You Are Here:
Home
/
DEEP CLEANING OF KITCHEN EXTRACT SYSTEMS 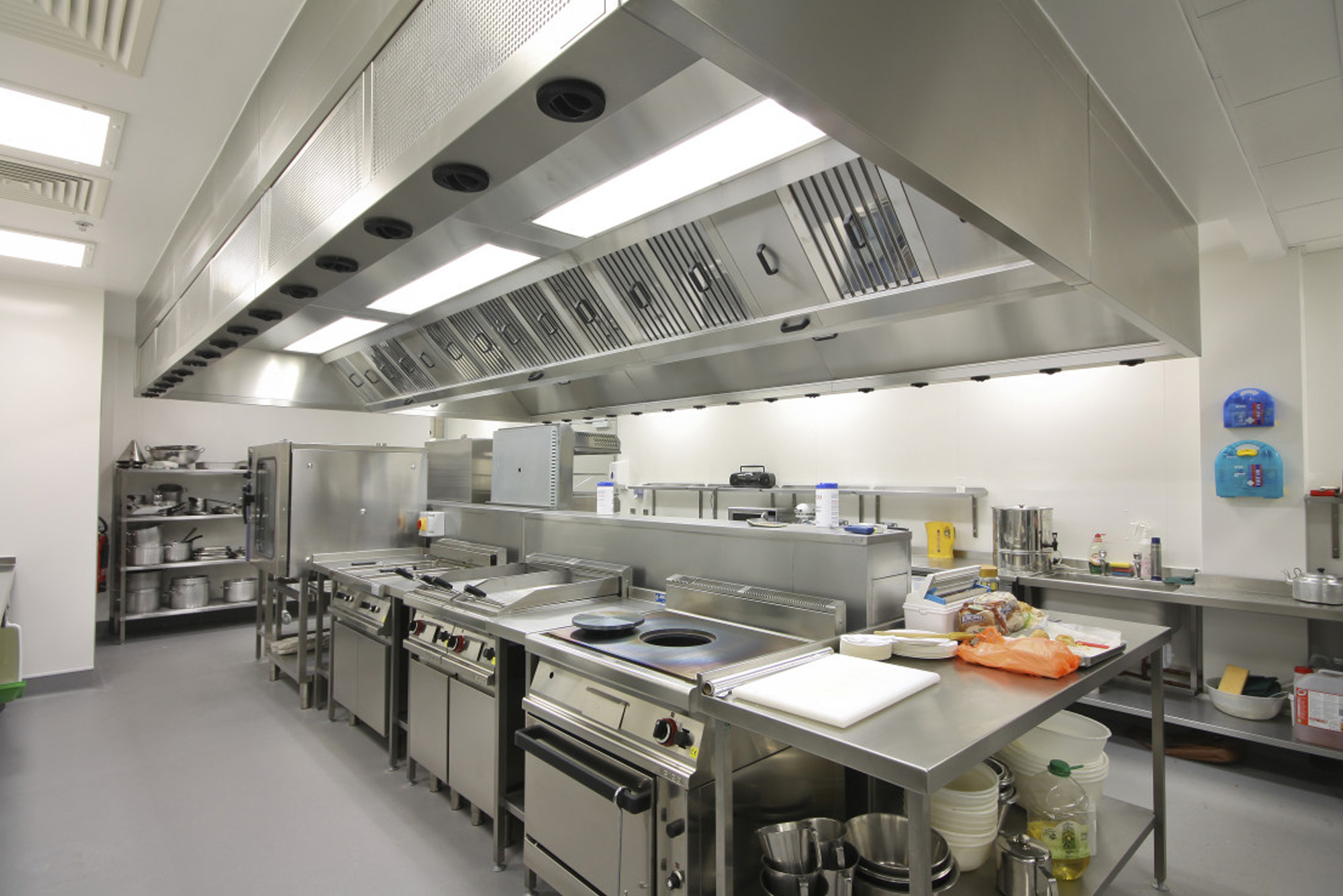 A kitchen extract system is in essence a localised capture system for removal of greases, oils, steam and cooking food vapours and smells which become airborne during the cooking process.

The object of the extract is to capture these contaminants and draw them away from the source of generation, and exhaust them to outside the building, using extract and grease extract ductwork.

The maintenance issues which revolve around kitchen extract systems are centred on keeping them free of significant grease and oil build-ups because of the flammable nature of such contaminants, which prove fuel in the event of a fire inside the ductwork.

Given that such ductwork often runs hidden inside buildings before it reaches the outside discharge, and that cooking by it’s very nature often involves naked flames, there is a clear fire safety issue to be addressed.

Hygeia have many years proven track record in tackling kitchen extract systems, cleaning and removing grease and providing feedback to the client with photographic reports showing conditions encountered within the extract ductwork before and after cleaning.

We use cookies on our website to give you the most relevant experience by remembering your preferences and repeat visits. By clicking “Accept”, you consent to the use of ALL the cookies.
Cookie settingsACCEPT
Manage consent

This website uses cookies to improve your experience while you navigate through the website. Out of these, the cookies that are categorized as necessary are stored on your browser as they are essential for the working of basic functionalities of the website. We also use third-party cookies that help us analyze and understand how you use this website. These cookies will be stored in your browser only with your consent. You also have the option to opt-out of these cookies. But opting out of some of these cookies may affect your browsing experience.
Necessary Always Enabled
Necessary cookies are absolutely essential for the website to function properly. These cookies ensure basic functionalities and security features of the website, anonymously.
Functional
Functional cookies help to perform certain functionalities like sharing the content of the website on social media platforms, collect feedbacks, and other third-party features.
Performance
Performance cookies are used to understand and analyze the key performance indexes of the website which helps in delivering a better user experience for the visitors.
Analytics
Analytical cookies are used to understand how visitors interact with the website. These cookies help provide information on metrics the number of visitors, bounce rate, traffic source, etc.
Advertisement
Advertisement cookies are used to provide visitors with relevant ads and marketing campaigns. These cookies track visitors across websites and collect information to provide customized ads.
Others
Other uncategorized cookies are those that are being analyzed and have not been classified into a category as yet.
SAVE & ACCEPT